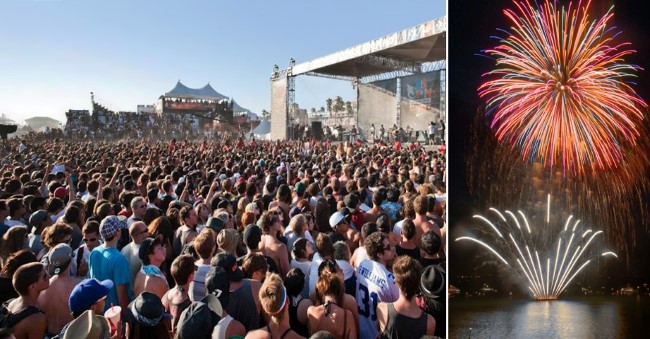 BEACH TIPS THIS 4TH OF JULY


There's a saying that when things get tough, go to the beach . Why? It's free, relaxing and removes you from your every day concerns such as jobs and paying the bills. Free public beaches for all to access is our California legacy that many places don't enjoy.

In the United States this 4th of July you'll find beaches in Texas, Florida and even Hawaii where the signs say "Keep Out" or "Members Only". You won't see much of that in California, thanks to the 1972 Proposition 20, a California voter-approved California Coastal Commission Initiative. It called for assignment of a politically appointed body to fairly protect and preserve California's coastline for all to enjoy.

California's coast runs roughly north to south approx. 1,000 miles. Others measure its length at 1,100 miles, and if you drive on I-5 which runs parallel to the coast you can get between the California-Mexico border and California-Oregon border in 783 miles on a trip that might take around 13 hours. Whatever the length, this precious beach is owned by its citizens, stewards who are passionate about free public beach access. When the state legislature passed the California Coastal Act making the proposition permanent in 1976, a sense of public trust was created. To Californians, there's an expectation that all beaches should be open and accessible to the public.