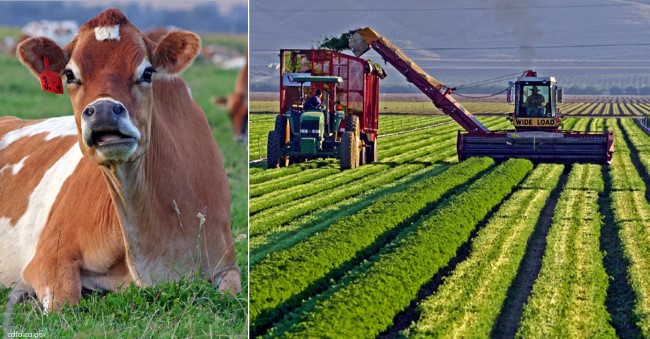 Kings County formed in 1893 from the western part of Tulare County. Entire county population is around 153,000

Also, Kings County was among the top counties for the State's crush which includes Chardonnay, Cabernet Sauvignon, plus raisin grapes such as Thompson Seedless.

In 1928, oil was discovered in the Kettleman Hills located in the southwestern part of Kings County. The Kettleman North Dome Oil Field became one of the most productive oil fields in the United States.

Lemoore Army Airfield was established for training and defense during World War II. In 1961, the U.S. Navy opened NAS Lemoore 9 miles (14 km) west of Lemoore, not far from the earlier site.

The completion of the California Aqueduct in the early 1970s brought needed water for agriculture and domestic use to the westside of the county.