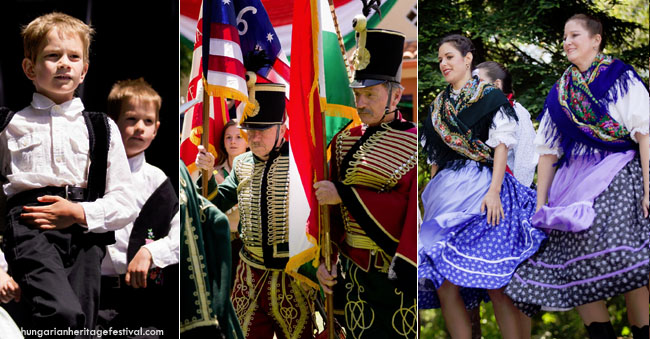 Language:
There are an estimated 5.5 million Russian-speaking people in the Unites States.

Russian-speaking community includes over 150 ethnic minorities from the 15 republics of the former Soviet Union all united by one common language.

Although each ethnic group has its own cultural identity, a majority of Slavic people speak Russian as their first or second language at home.

There are more than 600,000 Russian-speaking people in Southern California.

Bachelor Degree holders range from 40% for Simi Valley to 75% for Calabasas.

Most Russian- speakers are bilingual but generally prefer to speak their native language at home, and turn to Russian-language media for the latest news and information.

Approx. 4,000 people or 11% of population identify a former country of the Soviet Union as their primary ancestry.

The City of West Hollywood has a Russian Advisory Board, which consists of nine Russian-speaking community members who advise the City Council on issues relating to the Russian-speaking Community. Five members are appointed by a Councilmember and four serve as at-large appointees.

The Russian-speaking population of West Hollywood is the most concentrated single Russian-speaking region in US outside of New York consisting primarily of émigrés from different Republics of the former Soviet Union: Russian Federation, Ukraine, Armenia, Georgia, Belarus, Latvia, Uzbekistan, etc.

The Atlantic -- According to preliminary data from a survey being conducted by Sam Kliger, director of Russian-Jewish Community Affairs at the American Jewish Committee, between 60 and 70 percent of Russian-speaking Jews will vote Republican in this election. About that same percentage of American Jews backed Barack Obama in 2012.

They have experienced socialism and communism in a totalitarian regime, Kliger said. Anything that remotely resembles that, they hate it, they despise it.

Russian Americans have historically not been considered electorally significant. There hasn't been a single national political figure among the many Russian immigrants.

"Russian" votes are unlikely to be a significant factor in this year’s U.S. presidential election. But their importance is bound to grow."  Institute of Modern Russia  (imrussia.org)