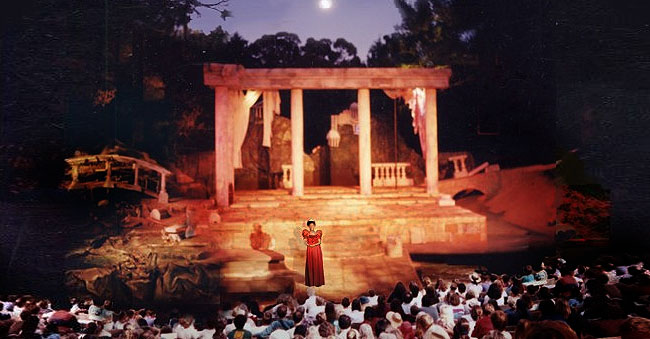 Twelfth Night will be directed by newly appointed Artistic Director Raphael Massie and framed through the lens of spirituality, rooted in Southern gospel. This beloved romantic comedy will fill the air at the Forest Meadows Amphitheatre with music and passion.

In 2015, Marin Shakespeare Company launched a theatre group for the formerly incarcerated. The intention of the group is to give former Shakespeare students from a prison program the opportunity to continue their study of theatre and acting, to form a support group, and to tell stories of importance through theatre. The group launched under the leadership of Suraya Keating, Marin Shakespeare Company's Shakespeare for Social Justice Director with its first performance a collection of autobiographical stories.