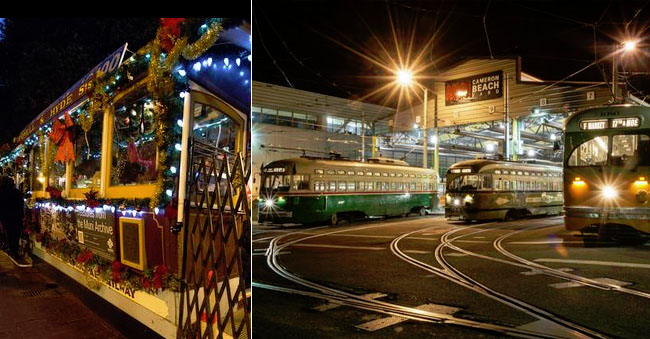 AAA Tipsy Tow: On New Year's Eve, AAA's Tipsy Tow service provides a complimentary ride and vehicle tow for drivers who have consumed too much alcohol in our effort to help remove drunken drivers from the road. Motorists, bartenders, restaurant managers, party hosts, or passengers of a drinking driver may call 1-800-400-4222 for a free tow home. Callers simply tell the AAA operator, I need a Tipsy Tow,” to receive the free tow and ride home. This free service transports both the driver and their vehicle. Keep in mind that the service excludes rides for passengers; is restricted to a one-way, one-time ride for the driver; and the destination is limited to the driver's residence. Reservations are not accepted. Drivers should expect to pay the rate charged by the tow truck contractor for long-distance rides beyond the free Tipsy Tow range.

FREE RIDES IN CITIES AND DESTINATIONS