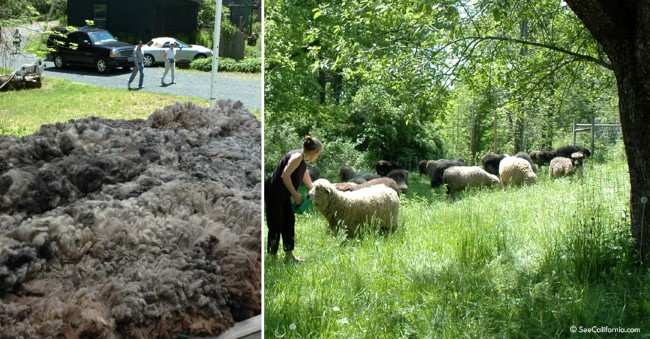 Sheep have been a part of California's history and are mentioned frequently in local histories of cities in the state. The land that towns have been built on often was used for sheep ranching.