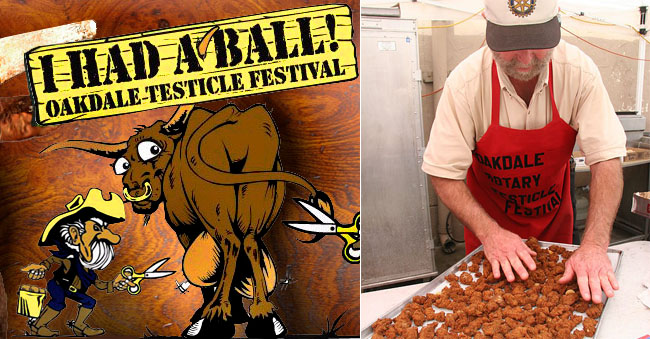 In the early 80′s, Oakdale Rotary Club members were racking their brains to come up with an idea for an annual fundraiser. They wanted something unique that would reflect the local western heritage of the area. Their annual event is like no other in California, and that's no bull!

It was recently announced by owner Julio Moreno that Bushwacker is retiring at the end of October. That will mean a change in lifestyle for a bull accustomed to ejecting riders in seconds and being secluded on tour from other bulls so he won't tangle with them. Bushwacker plans to relax and reproduce at his ranch in Oakdale.