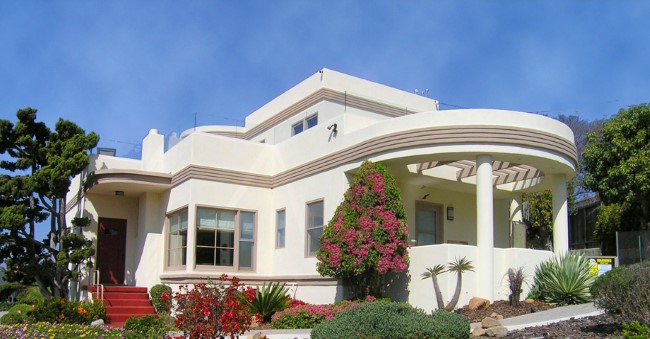 Tour five unique historic homes in South Park, a secret garden, and neighborhood art studios. This year the tour begins at the Rose Wine Bar, 2219 30th Street in South Park. Ticket booth and information will located on the patio space.

Although many think of the annual Old House Fair as an opportunity to tour some of San Diego's best preserved early-20th Century architecture, the free festival also welcomes families to South Park for a day-long street fair with a variety of events and activities.

Exhibitors and vendors at the Old House Fair feature information, services, furniture and merchandise for owners of older homes and those who love them.

The Old House Fair is produced by the South Park Business Group, which also produces the neighborhood's popular Walkabouts.

Craftsman and California bungalows are especially prolific in the South Park area due in part to the Arts and Crafts' movement's popularity during the neighborhood's original development from 1906 to 1915. Shortly after the California Exposition, the movement's popularity began to wane and people turned to the romantic European revival styles for inspiration. Especially visible in homes built here after 1915 is the Spanish Style, in vogue due to the architectural design of Balboa Park.

They not only reflect the nostalgic and romantic influences of Balboa Park and the era in which they were built but also represent the uniqueness of the homes in this area. True gems, these homes are a testament to the importance of maintaining the diversity of this historic architectural landscape for generations to come; a sentiment well understood by the current custodians of these special homes.