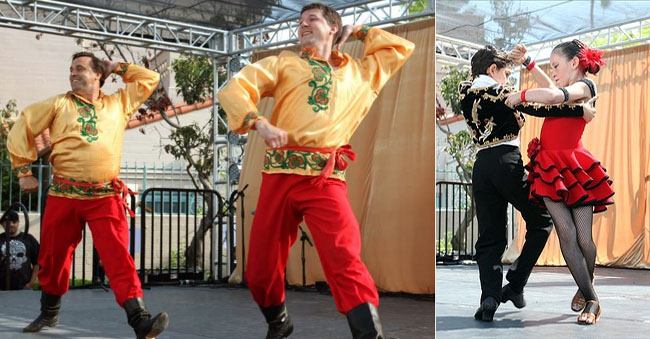 The Festival is free to the public and will include a day of entertainment, music, food vendors, Russian crafts and jewelry, and numerous local exhibitors.

Three awards recognize individuals, businesses and organizations that have had a positive impact and bettered the lives of members of the Russian speaking community in West Hollywood and the Los Angeles region. This event is held annually, usually prior to the festival.