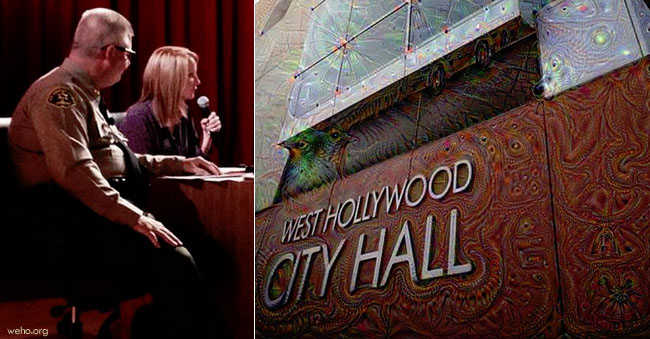 A family-friendly event was held featuring panelists and speakers from the medical field, from the legal arena, and from businesses discussing the real-world applications of cannabis and hemp.

Guests learned about first-hand experiences regarding medical use in an array of areas, such as for adults and children with special needs and in hemp industrialization for fuel and materials. Panelists will also discuss legal education, criminal justice impacts, and innovative opportunities.

For several decades the City of West Hollywood has been at the forefront of the national discussion about decriminalizing the use of cannabis. Here are some moments in the timeline:

The City of West Hollywood recorded support of cannabis for medicinal purposes in 1996 when the City backed California Proposition 215,  the Medical Use of Marijuana Initiative or the Compassionate Use Act.

The voter-approved 1996 act allows statewide use of cannabis for medicinal purposes.

In 1998, West Hollywood approved a resolution to oppose the Federal government's efforts to terminate operations of community-based medical marijuana programs.

West Hollywood occasionally hosts informative seminars and and open house events to discuss the medicinal use of cannabis.