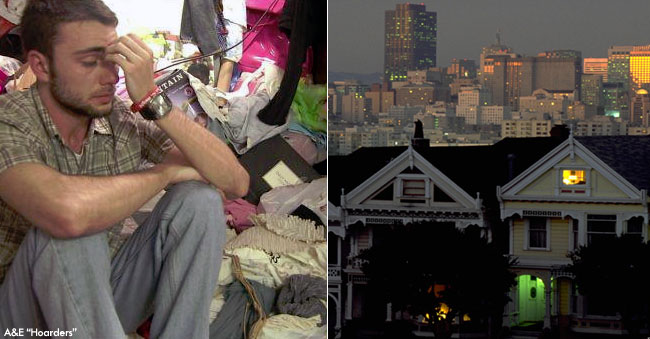 Are You a Hoarder?

When a Newport Beach teacher was arrested at his home in Santa Ana for animal endangerment, none of his neighbors knew he was a hoarder or that his house contained 500 snakes, some rats, mice and rodents, alive and dead. What lead to the police even investigating was a stench coming from the home. Since one neighbor hadn't seen the owner for a while, she wondered if maybe he was dead inside the house, so she called the police out of concern.

In upscale Huntington Harbour where a professor of civil engineering at Cal State Long Beach was evicted from her home, cited for 69 health and safety violations, neighbors were well aware of her horrible home but it took over a year to rectify the situation in which Elena Zagustin eventually lost the property.

The California Health & Safety Code features a receivership remedy to address the health and safety concerns stemming from the conduct of hoarding by residents. A Health & Safety Code receiver will typically enlist the assistance of adult mental health professionals in order to effectively assess and remedy the issues associated with the condition of the property, while respecting the serious mental health concerns of the occupant.

The State of Washington uses a color code system with five colors from green to red, in which yellow signifies hoarding at a potential tipping point, followed by orange (high) and red (severe hoarding). Among the criteria their agencies apply to determine if you're a dangerous hoarder, a structure falling into the yellow (elevated) category might contain: