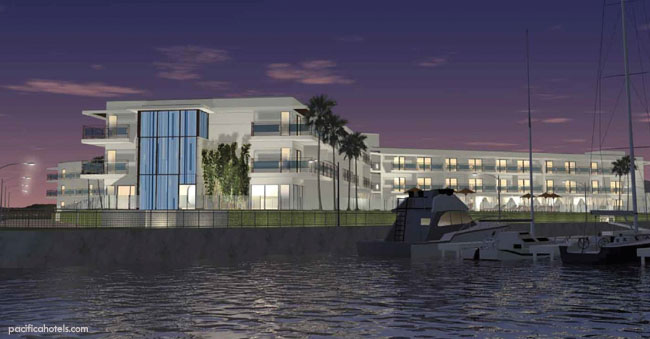 In the world of hotels if it doesn't sparkle, shine and leave a great impression, people will let you know. Of course there's a level of acceptance that lesser priced hotel properties probably aren't going to charge as much for a room. But when you're in California country where there are beautiful bays, wineries, casino resorts and mountain highs, the crummy room can bring you down a notch or two. Renovations are the lifeblood of the hotel industry in California and as travelers and guests, we can attest that if you're not sensitive to new carpet smells the best time to visit a hotel is right after the renovation. New is for me, and it's for you. New can cost less than $1 million for a hotelier, though that's generally the starting price for doing any upgrades and work to improve your accommodations so guests will rave about the place. Raves are great--rants aren't!