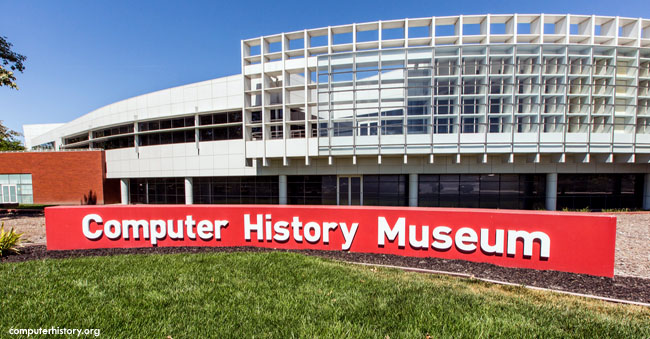 What happened in computing history today? That's a question you'll get to explore at a world-class museum dedicated to educating, documenting and preserving the history of machines and technology that has changed the world in every way. Exhibits such as The Story of How Computers Came to Be, The Babbage Engine, the First Computer Pioneer, A Timeline of Semiconductors in Computing History, and Visible Storage, showcase technology with expertly-displayed visuals and real machines! A special archive building contains 90% more equipment than guests see when visiting Computer History Museum. But it's all the more reason to become a member and return time after time.