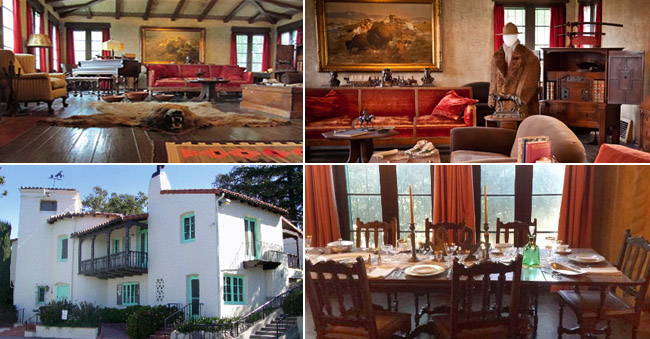 As a gift to the public William S. Hart specified Hart Park and Museum are always free admission.
Free 30-minute guided tours start on the hour and half hour. Wait outside the front door of the Mansion until the next tour begins, during operating hours.

Fascinated by the Old West, he acquired Billy the Kid's "six shooters" and was a friend of legendary lawmen Wyatt Earp and Bat Masterson. His shorts and films were known for their authentic costumes and recreations. He also may have been one of the first of a genre to create a brand for his trusty horse, a brown & white pinto called Fritz. 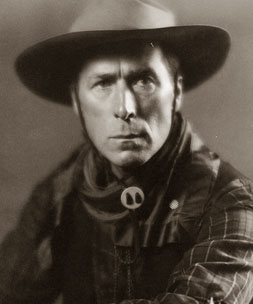 He never actually retired but did leave the movie industry for life on his ranch where he wrote quite a few books:

Mementos from the early days of film in Hollywood represent many Native American cultures, as well as Hart's personal furnishings.

The Museum includes a 1910 Ranch House with Hart's tack and saddle collection.

Located in scenic William S. Hart Park, the Mansion and the Ranch House are in a scenic setting with farm animals, a herd of American bison, picnic area, hiking trails, and a charming Western-themed Gift Store.