Alturas, CA Things to Do 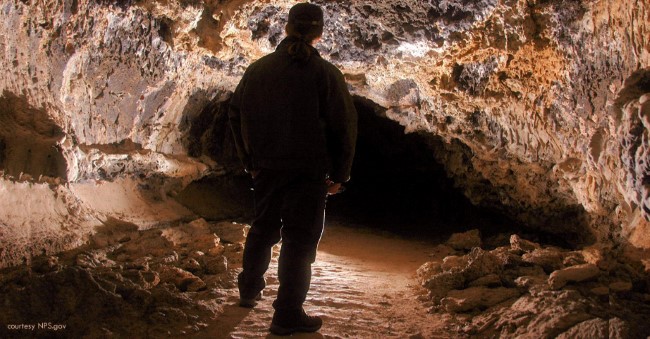 Alturas, California in Modoc, County prides itself as being very unlike San Francisco and Los Angeles. The Smiles of God is a term Native Americans once used to describe the region where locals say the West still lives. Free from the California of smog, congestion and crowded amusement parks, Alturas which is located in northeastern California boasts crystal views of mountains and four distinct seasons. Crisp, clean air, breathtaking scenery, and enough activity to satisfy all ages and levels of physical health appeals especially to outdoorsmen (and women.)

From cross country skiing to camping, 70% of the county's publicly owned forest and wilderness is accessible and open to tourists for a variety of entertainment and sports. Modoc National Wildlife Refuge lies mostly to the south of Alturas and covers thousands of acres of hunting, fishing and observational grounds.

One of the "must-see" attractions in the region is the The Modoc Volcanic Scenic Byway. Meandering past stunning Tule Lake National Wildlife Refuge, Lava Beds National Monument, and portions of the Klamath, Shasta-Trinity, and Modoc National Forests, you'll drive through a volcanic area unrivaled for its volcanic features.

Medicine Lake volcano is well known as a broad shield volcano and the largest in the Cascade Range. How was this volcano formed? Hot, burning lava spewed from vents spanning approx. 1,000 square miles. Trip Particulars: The north end is on Hwy 139, on the Oregon/California border, south of Klamath Falls, Oregon. The south end is in McCloud, California on Hwy 89, east of Mt. Shasta. Length of Drive: 120 miles

Scenic Byway requires around three hours to complete in a car, with optimum driving occurring June 1st through October 15th each year. The elevation is around 4000' to 7500', with roads generally accessible during the summer, and usually closed November through May due to snow.

Highlights: Lava Beds National Monument is marked by volcanic activity that has spanned approx. 500,000 years of eruptions. Medicine Lake shield volcano offers a rugged landscape and more than 700 caves. The sites and sounds are simply amazing!

What to wear: The high desert region has warm summers and cool winters. Dress in layers, they say.