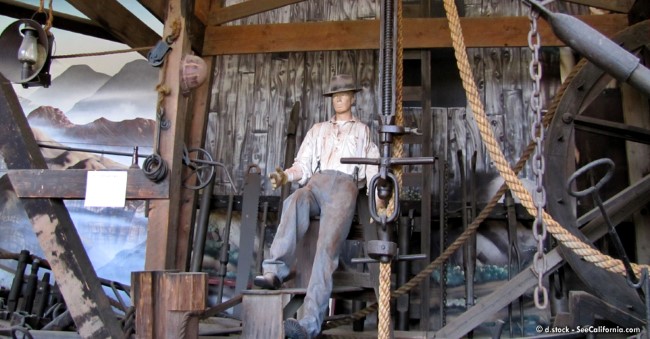 National Oil Day is coming soon. The official date is Saturday, August 27, 2011. In California (one of the top 5 oil producing states in the U.S.,) oil has been part of the landscape and been used as far back as recent recorded history. When Spaniards arrived in the 1500s, the local Indian populations were making good use of the seeping pools of oil found on the ground. They used it to water-seal their canoes, their baskets, and even as glue for ornamental purposes.

There are at least five oil museums in California that provide insights and views of recent oil exploration and production in California dating back mostly to the early 1900s. You'll find oil museums in Kern County both in Bakersfield and Taft, in Santa Paula (Ventura County,) Santa Fe Springs in L.A. County, and Brea in Orange County. All these museums are open to the public, allowing you fantastic opportunities to learn about oil history, drilling in California, and the families and people that have worked in the industry.

Get out and see California's salute to oil by visiting an oil museum. If you don't get a chance to do so, it's likely you'll see oil derricks, drills and pumps throughout the state. Oil is in California's veins!