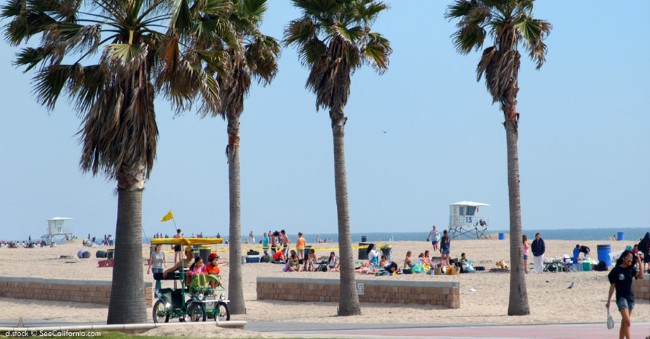 It was shocking news to learn that Ruth Coleman, the director of the California State Parks, resigned yesterday after $54 million of stashed away state park funds were uncovered. Coleman accepted responsibility for the state parks' operations that had been managed under her helm for nearly a decade. The well-spoken spokeswoman and long-time champion for 270+ state parks (parks.ca.gov) helped lead the parks system through challenging times and budget cuts. Most recently 70 some parks were slated for closure by July 1, 2012. Ruth Coleman and the state parks agency pleaded to the public to help fund and keep open those on a closure list by giving donations, etc. As of now, maybe one or two have closed (if any,) as the public pitched in to sponsor the basic expenses for operating the parks, and have helped keep them funded at basic levels.

At Gov. Jerry Brown's request, the state attorney general's office launched an investigation into the $54 million hidden surplus. Possibly concealed from state bookkeepers, the governor and the Legislature for years, a comprehensive audit is now underway to determine how this could happen and to see if anything is amiss. Caryl Hart, chairwoman of the State Parks Commission and director of the Sonoma County Regional Parks Department, said officials there are shelving plans for a ballot measure to increase the county sales tax to help pay for parks because of this latest development.

California's state parks range from beaches to mountain parks such as Calaveras Big Trees, and popular all terrain vehicle parks such as Pismo Dunes right on the beach. The inventory of parks includes the world's tallest redwood trees, miles upon miles of beaches, and fantastic camping throughout the park system.

On my daily trip past my state beach, I became cynical this past year as I watched beautiful, new signs being installed replacing wooden signs that seemed perfectly fine. And, at stoplights, I would sit in my old car next to the brand new state park truck, which usually left me in the dust. My friends and I asked- "Who's really hurting here?" Ruth Coleman heard that question a lot and had a reasonable answer. She said the parks have to invest in their profit-making beaches and parks to help fund the system.

Unfortunately, hiding our money comes from the highest levels of government. When Federal Reserve Chairman Ben Bernanke completed his second day of testimony on Capitol Hill this past week he voiced his opposition to a Republican-backed bill that would subject the Fed to outside auditors - and, he said, unhealthy political pressure. Should we keep writing a blank check for our government without audits and accountability?