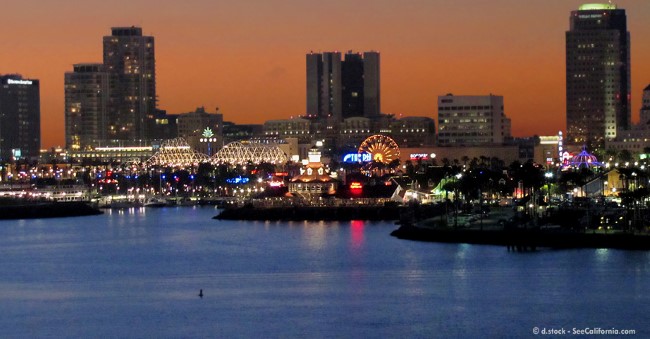 LONG BEACH, CA–When Queen Mary ship contracted the recognized hospitality leader, Delaware North, to run its operations in 2009, it welcomed back someone who knows the ship quite well, Executive Chef Larry Banares. He began his career on board the Queen Mary, then embarked on his own culinary journey that has led him back to where he began some 17 years later. Chef Banares seems to have come full circle, but he has some amazing, new tricks up his sleeves to wow diners on board the 76-year old vessel once known as the Queen of the Sea.  The gold medal winner of the world's most prestigious cooking competition is not the man he used to be, he's better--and so is his food!

Something old, something new–Menu classics include items guests may have dined on when the luxury liner first launched in 1934. Beef Wellington, a Winston Churchill favorite.. read more >