Looking For Love in 2012 But Not Marriage? Unusual Places to Meet in California 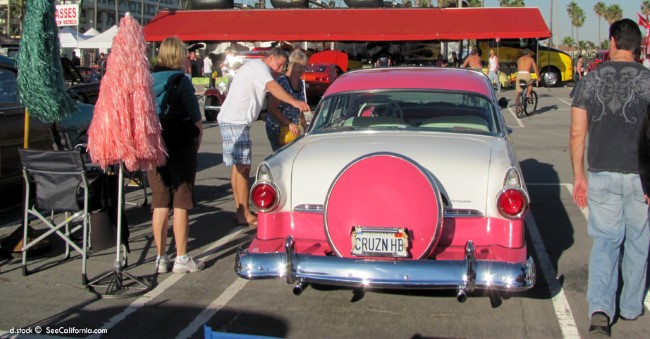 Californians and (Americans) are breaking records, with now only 51% of the adult population married. No big deal. But the average age of people marrying for the first time has also risen to 29 for men and 26.5 for women. At one time (196os) the concept of marriage appealed to nearly three-fourths of the population. Shows such as “Everybody Loves Raymond,” still maintain their popularity as time capsules of an era in which marriage was the norm. However, such shows are enjoyed for their escape & entertainment value, showcasing a middle aged man’s attempts to cope with the expectations of marriage.

Four in ten adults now consider the concept of marriage obsolete, says the study by Pew Research Center, which doesn’t explore how many adults are looking for love. With dating websites and social websites such as Facebook and Craig’s List offering opportunities for people to meet, the need for love hasn’t gone away. Just the need for a contract for marriage.

Analysts say the biggest reason people aren’t marrying has to do with the economy. Men, especially, see marriage as a financial obligation, and with unemployment and low wage earnings so prevalent, more & more men aren’t willing to “dive in”. The trend is likely to continue upwards in 2012 with the percentage of those holding off getting hitched even greater than last year!

UNUSUAL PLACES TO MEET (THIS IS A SEECALIFORNIA.COM LIST):