Places in California You Can't Pronounce 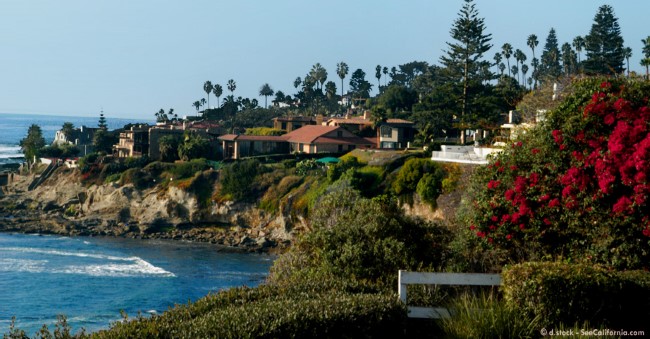 When a national news program with Katie Couric discussed San Diego's community of La Jolla and she said "Jolla" with the "J" sound instead of an "H", I had to laugh. Anyone who lives in California would do so. But it is difficult to know how to pronounce names of places in California, and La Jolla is just the start of challenges in saying names of communities, cities and counties.

Here's an example: I went to college in Kansas where they have a city named Salina. But when you get to California, the "i" which is pronounced with a long vowel in Kansas, becomes a long "e" sound in California's Salinas. It's confusing for those who don't live in the Golden State where the pronunciations inject some Spanish interpretations, mixed with English. There appears to be no set rules on which way the name is pronounced in California-Spanish or English, or a combination of both.

If you pronounce Spanish named cities such as Los Gatos in the Bay Area, wouldn't you adopt a Spanish pronunciation for the name, which means "cats"? When you arrive there, you find out the name takes on an English pronunciation that is unexpected and sounds funny. Nobody knows why a place once named Cat's Corner is pronounced in this manner.

Here are few you can get caught up in trying to say. Though you may pronounce them the "correct" way according to their cultural origination, locals have their very own unique spin and if you don't say it, you'll stand out: