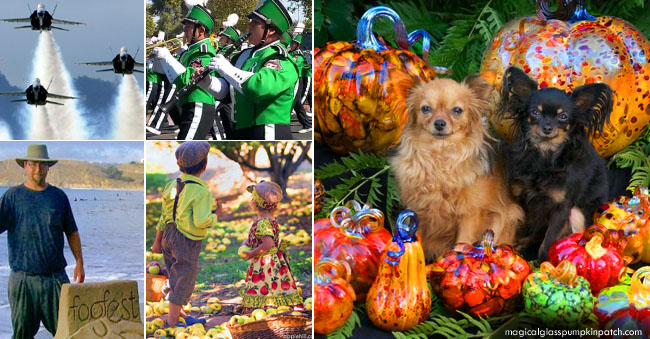 If you are unlucky enough to have a computer monitor expire, the day after Black Friday is NOT the day to have it happen. While there are plenty of wood carved reindeer, and kids’ t-shirts embossed with dinosaurs to be had, don’t try to replace essential computer items after Black Friday!

I went shopping for a computer monitor on Saturday, the day after Black Friday, when mine suddenly died (Samsung 23″ –only lasted 1 year & 1 month.) The displays showcase what was on sale for Black Friday, taunting shoppers with low prices–but there are no such items to be had. Stores such as Best Buy didn’t have time to remove the display items as shoppers scratched their heads in dismay, unable to find but a few monitors at all – sale or not. Fuzzy looking computer screens made by a company called LG remained.

I spoke with the clerk who tried to help me spend money to no avail. Here’s what he said:

“It was absolutely crazy on Black Friday! Someone camped outside our store for over a week,” he said. “How can anyone lose an entire week of work or vacation time–for one flat screen TV on sale for a savings for $200? It’s unbelievable!”

What was most popular, I asked him. He said TVs, computers, printers, game electronics, cameras and phones were their top-selling items.

I’ve heard about the bread lines during the Great Depression, in which people stood for hours just to get food. And now they stand, desperate to get a deal on electronics, X-Box games or other such items. Among the Black Friday incidents were a crazy woman spraying mace at a Walmart in California, just so she could get an X-Box game, a shooting at another store, and countless frantic mob scenes in which people pushed, shoved and shouted to save money on games and toys.

If you go shopping after Black Friday, you may want to give them a few days to replenish the shelves. It looks like a mob of hungry creatures came through and ate everything up!

What am I using to type this posting? I borrowed the monitor from someone else’s computer while they are gone for a few hours. I can slip it back and they’ll never know I took it.