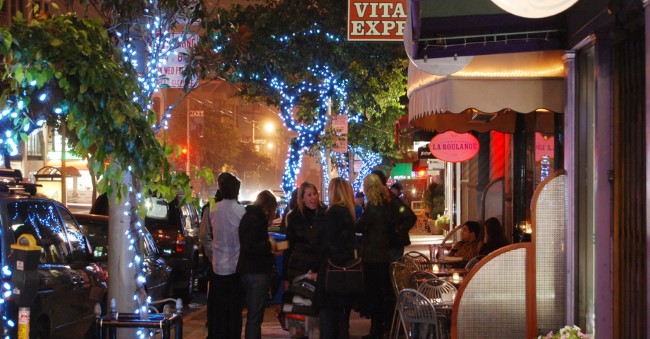 California loves its food. We’re the biggest producer and consumer of food in the U.S. We’re also the melting pot of cultures, which makes our food especially unique and tasty. With that in mind, you may want to sample some new tastes but can’t afford the price. The regional Restaurant Weeks offer great tastes and bites at more affordable prices, which makes them so popular!