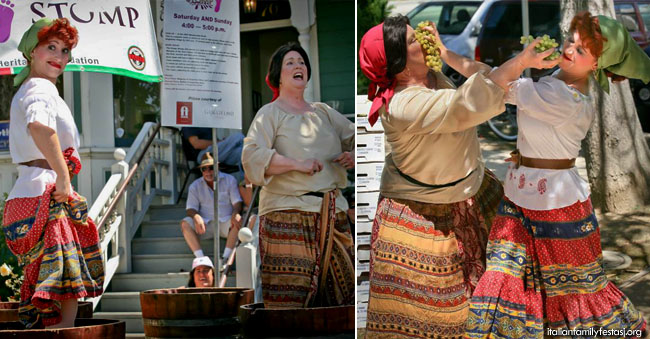 California would be the fourth largest producer of wine in the world if it were an independent nation. California also ranks first in wine consumption in the U.S., followed by Florida, then New York. There are currently 2,843 registered wineries and 4,600 winegrape growers in California according to the California Wine Institute.

California wine has gained world recognition for many fine wines due to the wealth and variety of soil conditions and micro climates that exist here. There are 107 American Viticulture Areas (AVAs) in California. Each is a distinct winegrape growing area recognized by the U.S. government, a testament to the variety of microclimates in the state. California has 107 of the 188 AVAs established in the U.S. There are more than 60,000 registered California wine labels. Ninety percent of all U.S. wine exports are from California. According to the Wine Institute, a San Francisco-based trade group for California producers, nearly 42 percent of U.S. wine exports are shipped to the European Union. The next top markets were: Canada, Japan, Hong Kong and China.

Paso Robles Wine Country is centrally located between San Francisco and Los Angeles along California's Central Coast. As California's fastest growing wine region and one of the largest geographic appellations, the 24 square mile territory encompasses more than 26,000 vineyard acres and nearly 200 wineries. Several Paso Robles wines have taken top honors in national and international rankings, and the wine critic Robert M. Parker Jr. wrote in the October issue of Food & Wine magazine, "I believe the region already shows some of the most striking potential in all of California.

The Santa Barbara wine growing region is located above Los Angeles on the central California coast and is served by Los Angeles International Airport with a regional airport in Santa Barbara. Find a good showing of Pinot Noir and Chardonnay and some crisply textured Sauvignon and Riesling.

The famed Napa County wine region is located above San Franciso in the northern California coastal region and is served by San Francisco and Oakland International Airports. Some of the very best Chardonnays, Cabernets and Merlots are made in the Napa Valley.

The Sonoma County wine region is located above San Francisco on the northern California coast and is served by San Francisco and Oakland International Airports. Find some of the best Chardonnays, Pinot Noir and sparkling wine that California has to offer.

The Carneros wine region borders the Napa and Sonoma regions with a distinct micro climate and soil conditions for exquisite Pinot Noirs, Chardonnays and sparkling wine.

The Santa Cruz wine region is located below San Francisco on the central California coast and is served San Francisco International Airports and local airports in Monterey and San Jose. Find wonderful Pinot Noirs in this cooler coastal region and some genuine original wines from Marsanne, Roussanne, Syrah, Grenache and Mourvedre vines.

The Monterey wine growing region is located below San Francisco on the central California coast and is served by San Francisco International Airports and local airports in Monterey and San Jose. Find fine wines from cool climate grapes such as Pinot Noir, Riesling and Chenin Blanc.