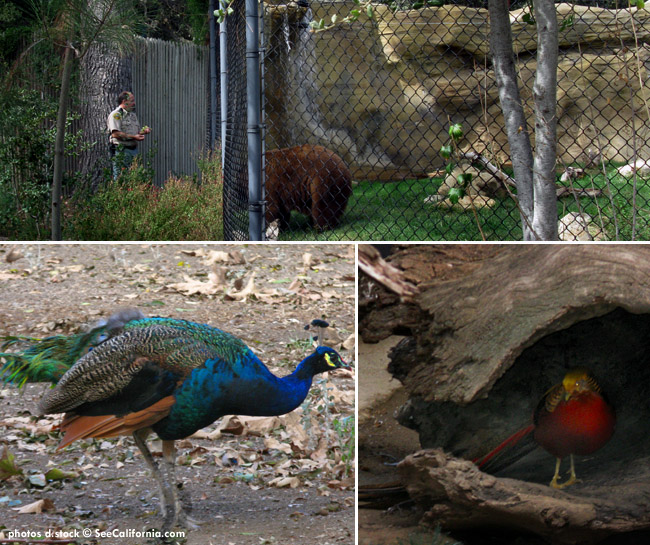 History of the Charles Paddock Zoo

Charles Paddock Zoo was established in 1955 by Charles Paddock, a county park ranger who nursed wild animals back to health. His reputation for rehabilitating animals soon spread throughout the area and, by 1959, Mr. Paddock's animal menagerie increased to over 125 wild birds and mammals. By 1963, the zoo was moved from the county animal shelter to its present site and became known as Atascadero Children's Zoo. In 1979, the City of Atascadero was incorporated and the city took over management of the Zoo. The Zoo took on the official name of "The Charles Paddock Zoo" in 1980, in memory of its founder. Over the years, the Charles Paddock Zoo has grown and improved into a fully accredited Zoo, exhibiting over 100 animals on 5 park-like acres within beautiful Atascadero Lake Park.

Menderu, the rare and endangered Malayan tiger from the San Diego Zoo, has been a very popular addition. The Atascadero City Council approved and budgeted funds for renovations of the over 50 years old zoo. Members of the public are invited to volunteer with this worthwhile effort. Those interested should contact Geoff English or Alan Baker at (805) 461-5000. The Charles Paddock Zoo is a unique and special community asset. It has been a part of residents' lives for generations, and brings thousands of visitors to Atascadero each year. Contact the Society at (805) 461-5083.

Bunny Town is held in the spring.