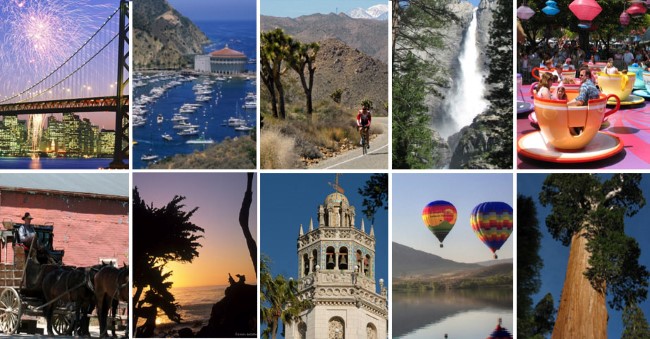 Sacramento has finally come into its own. The Central City is evolving, and Midtown is emerging as a swish and swanky scene for every age (and not just the 20-something crowd).


Urban dwellers and visitors ought to note there's always something new to see. Lately, it's been a visual cornucopia of what should be viewed as art in public places. Not the usual sort of government-commissioned art, but a collection of 21st-century murals cleverly and appropriately dubbed "urban tattoos," by Bonnie Shafsky a local landscape designer.

One has to love this innovative wall art. Its edgy and funky appeal makes less attractive buildings seem born again. And our wonderful City streetscape is taking on a far-out chic appearance that is strangely reminiscent of the ‘70s psychedelic.

The first of these urban tattoos appeared on an unsightly corrugated metal garage at 21st & O streets. Entitled, "A Labor of Love," it pays homage to the nearby Limon's Barber Salon. The artist, who prefers to be known as 2Hermano, was also working out some love issues of his own which he resolved through his own labor of love – painting. Whether it was timed or planned, this first urban tattoo inspired a collective of artists to get busy adorning structures throughout the city.

Barbara Steinberg is a California-based travel editor, writer, producer and consultant whose work can be seen in national magazines such as Sunset. For over a decade this talent has produced the internationally distributed California State Visitors Guide. Steinberg now writes and consults for a number of destinations, as well as promote environmental causes for nonprofit organizations. In addition, she works as a travel journalist . Other Sacramento and Central Valley region stories and photos from this author include: california/central-valley-california-lakes.html"> Central Valley Wildlife; amgen-bike-tour-photos.html"> AMGEN Bikes Race; sacramento-seaplane-tour.html"> Delta SeaPlane Tours; davis-california-hotdogs.html"> How Much is that Doggie - Davis Hotdogger Cafe; goodie-tuchews-sacramento-cookies.html"> Peace and Cookies on Earth; fair-oaks-california.html"> Why DID the Chickens Cross the Road? - Fair Oaks Chicken Festival