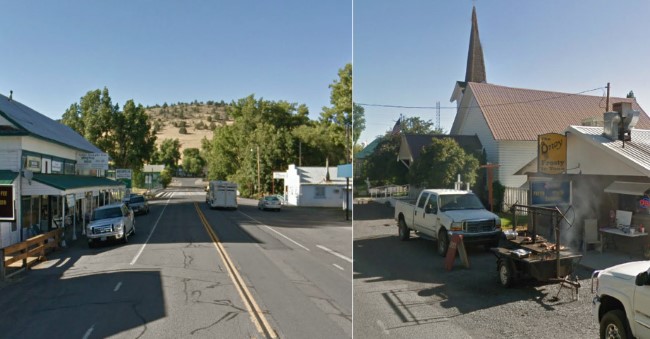 Adin, California, the community that cares, is a picture perfect place with the small Ash Creek running right through the middle of town. It is the center and hub for commerce and community gatherings that several hundred residents participate in.

Located in the Shasta Cascade region in northern California, Adin is known for its affordable housing and a lifestyle rich in outdoor opportunities to hike, camp, fish and explore. Highway 299 in Modoc County leads to Adin, which sits at an elevation of 4,200 feet (approx.) near the "Big Valley", a picturesque place that easily could qualify as a movie set.

Named after Adin McDowell who was one of its early settlers during the region's gold mining era circa 1870, Adin, west of the Warner Mountains, was founded in 1869 and went by various names such as Aidenville.

Known as an idyllic retirement escape offering slow and easy living and plenty of open space, other nearby towns include Bieber and Lookout, with Alturas being the big city located approx. 29 miles away.

Like so many of the early-built towns, Adin was destroyed by not one but several different fires, and was rebuilt each time. After four such fires over a period of 35 years, it became clear that something needed to be done. A volunteer fire brigade was formed and there has not been a devastating fire since 1939.

It doesn't take long to drive around the entire town of Adin, which is just under 4 square miles. You can easily get to the Old General Store and buy all kinds of gems and collectibles in a business that's got soul--it was built over 100 years ago in 1906.

Adding to its historic charm is the Adin Community Bible Church, 1888. For food, locals shop at Adin Store, known for its superb meat counter & deli.

While Adin isn't one of the most populated or most visited town in California, to locals it is the most cherished.