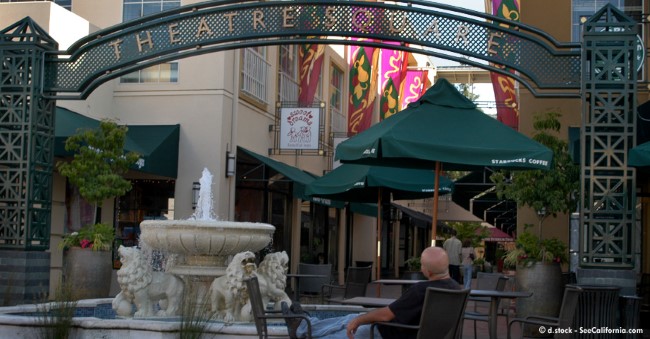 Orinda is an East Bay, California city east of Oakland and San Francisco in a somewhat exclusive residential area highly sought for its weather--featuring less fog than San Francisco Bay over the set of mountains that block some of the damp, cooler weather from reaching the inland climes.

Orinda is known for its theater, small downtown shops and valley setting with houses situated on hillsides sporting spectacular views.

Orinda is a popular bedroom city accessing San Francisco through the Caldecott Tunnel on Highway 24. While some drive into the city, Orinda is served by Bay Area Rapid Transit District (BART) with a station allowing residents to drive no more than a mile or two, then hop aboard the train into San Francisco.

Incorporated in 1985 as a Contra Costa County city of 12.8 square-miles, the parks and recreation opportunities are plentiful and enjoyed by locals. Designated as "Trail Town U.S.A." by the American Hiking Association, Tilden Park, San Pablo Reservoir, Briones Open Space, and Lafayette Reservoir are several regional parks with trails galore.

Orinda was named for the 17th century poet Katherine Fowler Philips who was known by her friends as the "Matchless Orinda". In the late 1800's a local family named their parcel of land Orinda Park for this favored author.

Orinda Village was formed in 1924 and the Caldecott Tunnel opened in 1937. The deLaveaga Station (1890), the only remaining station of the California & Nevada Railroad, is an historic landmark along with the 14+ acre site within the original Miner Ranch property and original Orinda Store on Orinda Way.

In 1835 the Mexican government granted 13,326 acres of land to Joaquin Moraga and his cousin Juan Bernal. This land grant was identified as Rancho Laguna de los Palos Colorados. Moraga's Adobe, built in 1841, remains today on a hill site above the present Del Rey Elementary School in Orinda. Although the adobe is part of a private residence, it is a local and California state historic landmark. The area south of Orinda lies on a portion of Rancho Laguna de los Palos Colorados. Orinda's northern part lies on the 22,000-acre land grant known as Rancho El Sobrante, which was received by Victor and Juan Castro from the Mexican government in 1841.