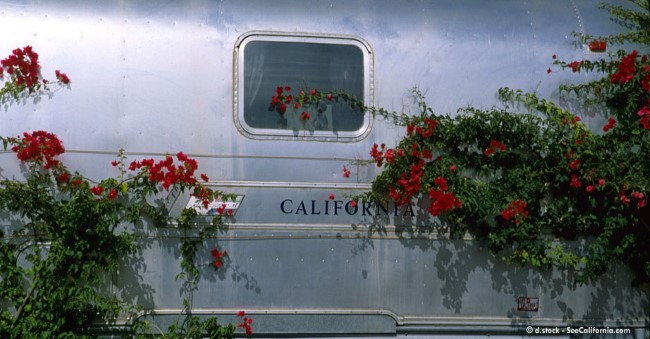 California is the biggest in many things. It is a big state, though not as big as Alaska or Texas. Yet its population outranks any other state in the U.S.

Each year the California population grows by hundreds of thousands of people, not matter what you hear about residents moving out and leaving. In 2010 the state had close to 32 million people. On average the state grows by around 400,000 people per year. Some years it is more, some it is less.

California is the largest producer of agricultural products in the U.S., according to U.S. Department of Agriculture (USDA). The state's $36.6 billion dollar agriculture industry generates $100 billion in related economic activity. 11.2% of U.S. agriculture products come from California, and California's agricultural abundance includes more than 400 commodities. The state produces nearly half of U.S.-grown fruits, nuts and vegetables.

Do you wonder why they call Californians a bunch of fruits & nuts? The reason may be based on one of the top crops--almonds and other nuts. California's top agricultural exports in 2008 were:

World demand for these products is increasing, but so is competition among suppliers. If California's farmers, ranchers, and food processors are to compete successfully for the export opportunities of the 21st cent

When California outpaced Wisconsin in milk and dairy production in 1993, it had to be a sad day for the Dairy State (Wisconsin). California began aggressively growing its cheese production capacity and related dairy products long before then, and now carries bragging rights as the biggest dairy producer in the U.S.

California exports 90% of all wine produced in U.S. and ranks 4th in the world for wine exports and sales. While American wine consumption per capita is less than dozens of countries, Californians do love to make wine and share it proudly.