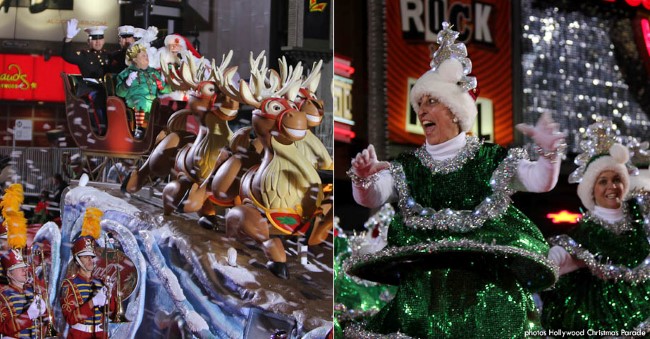 The event will be presented and produced by Associated Television International, in association with The City of Los Angeles.