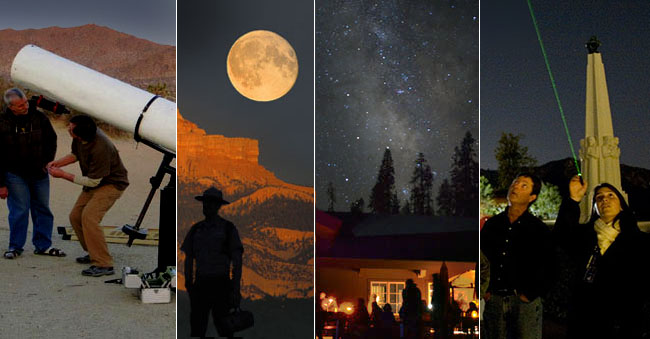 FOLSOM: Folsom Powerhouse Electricity Fair September 14, 2019, 10 a.m.- 2 p.m.
Free, ffpaonline.org/events/
Young and old come out to spend a day by the river learning about electricity, renewable energy, and science. It's a day of fun for all ages with interactive museum exhibits, tours, family and children's activities, prizes, and more!

LOS ANGELES: Dino Fest! September 21-22, 2019, 9:30 a.m. - 5 p.m.
Dino Fest included with Museum admission (excluding Spider Pavilion)
213.763.3499
nhm.org/site/activities-programs/dino-fest
A two-day festival celebrates dinosaurs who once dominated the earth, their prehistoric past and the science that brings their world back to life! The official dinosaur of California, Augustynolophus morrisi has been celebrated at this event. Meet paleontologists, shop for dino-inspired gear. Dig into hands-on activities, interactive experiences, and dig pits. Catch a glimpse of rare specimens from the Museum's collections and much more!

SAN DIEGO: Biocom Institute Festival of Science and Engineering March 7-15, 2020
Petco Park
San Diego, CA
lovestemsd.org
Ten-day educational experience including interactive demonstrations, hands-on activities and dynamic speakers to engage kids and families in all that encompasses STEM (science, technology, engineering and math).  Hundreds of community businesses and organizations will participate in Expo Day in addition to over 60 programs and events that will follow throughout the week all throughout the county of San Diego. More than 75,000 kids, parents, teachers, industry leaders and community members are anticipated to attend during Festival Week.