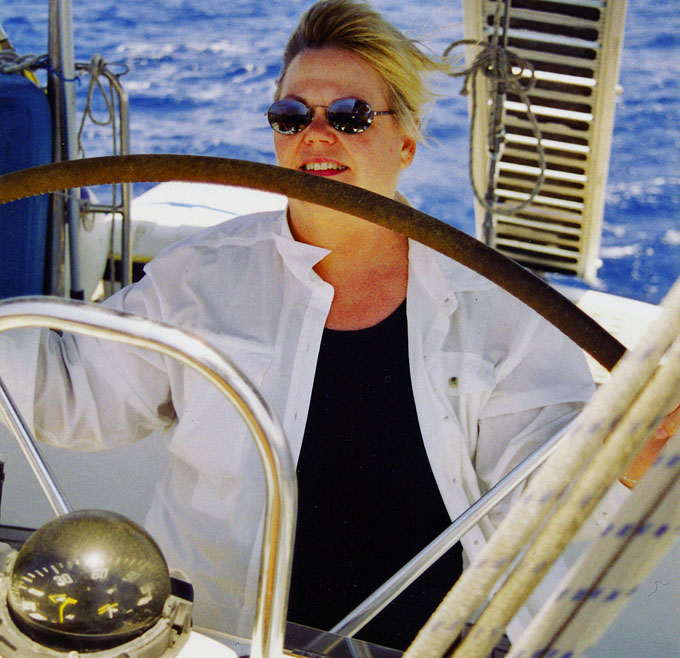 Colleen Adair Fliedner is an award-winning author, journalist, and historian.

Oklahoma City is No Longer a "Cow Town"

Klamath Falls Oregon: Fabulous Destination for Anyone who Loves the Outdoors

Her awards include Alumni of the Year (California State University, Long Beach) for her first nonfiction book commemorating the 100th anniversary of Rancho Los Amigos Medical Center, which began as the Los Angeles County Poor Farm.

An article she wrote about Oklahoma City received an award from the Oklahoma Convention and Visitors Bureau.

And her historical novel, In the Shadow of War: Spies, Love & the Lusitania, was the grand prize winner over 300 entries in the San Mateo Literary competition, an award which resulted in its publication by the Sand Hill Review Press.

Recently, Colleen was honored by the California Writer's Club for a nonfiction short story about George Freeth that appears in their annual literary magazine.

​She has optioned a screenplay and two teleplays, written radio and t.v. commercials, plays, and hundreds of newspaper and magazine articles. Her credits include the Los Angeles Times Travel Section, the Orange County Register; Westways, Home & Away (both Auto Club publications), France Today, BajaTRAVELER, and Native Peoples Magazines.

Colleen lives in Orange, California with her husband, Rick, and two Pomeranians.