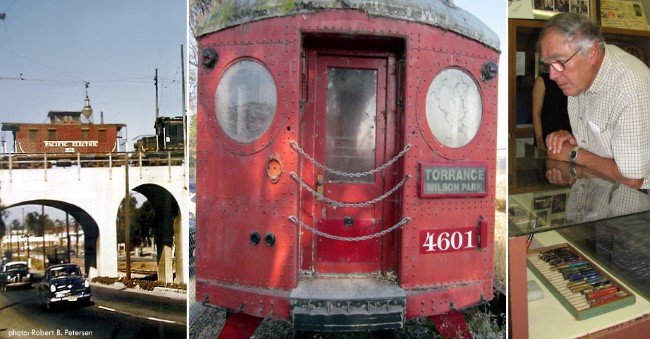 Torrance, CA--This picturesque city of 550 miles of sidewalks and beautiful beaches is located halfway between Los Angeles and Orange County. It's known for being the birthplace of AYSO (American Youth Soccer Organization) as well as home to Bo Derek, Chuck Norris, Michelle Kwan, Parnelli Jones, Louis Zamperini, Don Newcombe and many others.
Torrance also has been seen around the world in many films and TV series, like "Beverly Hills, 90210." Over the years, the city had successful steel mills, tool companies, turkey, pig and sheep farms. Many of its businesses continue to prosper.
No wonder the place has been successful since it was named after Jared Sidney Torrance, a business and civic hero, who served as a director on more than 140 corporations, during his lifetime (1852-1921). At 59, he purchased the Rancho Dominguez grazing lands that became a dynamic city where commercial and residential interests continue to live in harmony.

One of the greatest things in the city (incorporated in 1912) is the Torrance Historical Society & Museum, 1345 Post Ave., whose members do an admirable job of keeping the fascinating past "alive."

They show off all sorts of interesting things, including a display on the inspirational Louis Zamperini, the 1936 Olympian, who many thought was lost at sea in World War II. They later found out he was alive but in a Prisoner of War camp. Among the items on display is his wallet, which survived the ordeal along with him.

There also are wonderful photos and information on a "Big Red Car" that has an incredible story itself.

Built in 1911, it took passengers between Oakland and Alameda; then moved south in 1942, transporting Los Angeles defense workers to their jobs. Two years later, it became part of the Los Angeles Transit System.

In 1946, it was damaged in a collision with a freight car and ended up being sold for $50 to a Torrance resident, who converted it into a two-bedroom house on Newton Street. When the owner died in 1986, the city ended up with it. "The Big Red Car" is being restored in Wilson Park, 2200 Crenshaw Blvd.

Next to this living piece of history is the amazing Southern California Live Steamers Miniature Railroad, which gives FREE train rides from 11-3, the first Sunday of each month and from noon-3 the third Saturday of each month.
The historical society has many fun events. Recently, Charles Payne talked about his 150+ pen collection. His writing instruments, dating from the 1880s, were on display while he spoke on the evolution of the pen, from quills to fountain and beyond.

Payne's wife, Janet, the society's first vice president, said there are FREE Walking Tours of Torrance at 1:30pm, the fourth Sunday of every month from May – October. It starts at the museum.

There's so much more going on that you will enjoy at this magnificent museum and historical society.