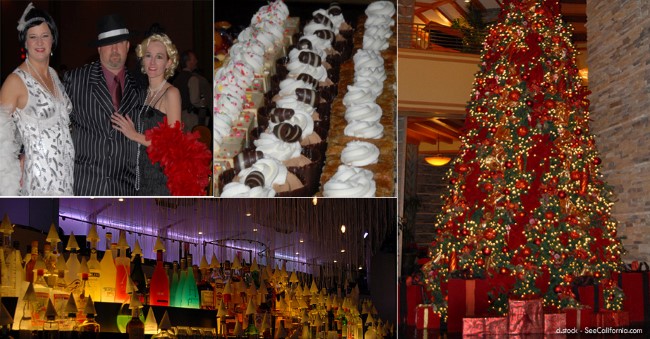 There’s a sure fire way to celebrate the New Year’s Holiday–California’s casinos! Several of the finest for getting dressed up and partying include Pechanga Casino in Tememcula and Chumash Casino in Buellton. There are well over 20 casinos to check out this New Year’s Season, filled with bands, live entertainment and parties galore.