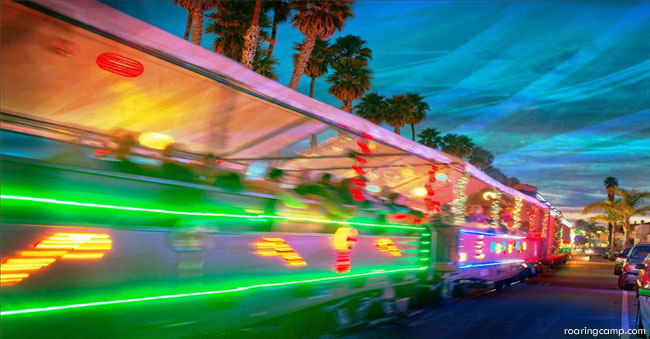 RED DRAGONFLY PRODUCTIONS (rhondalucile@comcast.net) has compiled a list of great concerts & shows to see in California – Bay Area this week. The music management firm knows many of the performers and often even books their acts. The Bay Area offers an incredible variety of night clubs and concert halls to see comedy and music in places such as Freight & Salvage in Berkeley or Yoshi’s jazz club in Oakland and San Francisco. Here are the details of these events listed below, courtesy of Rhonda Lucille Hicks: