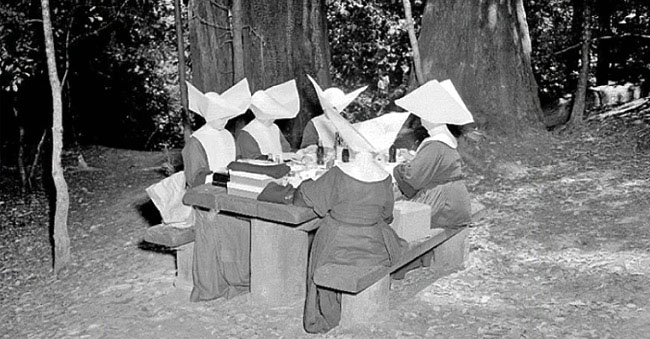 The State of California turns 164 years old this September and resident Tim Draper wants to break it up into six separate states saying it has become too large and too cumbersome to work effectively. Many agree that it's time to at least examine how old models in a new economy may not be sustainable. Similarly as California Department of Parks and Recreation turns 150 (1864-2014), new Director Major General Anthony L. Jackson, USMC (retired,) has tasked his "troops" with identifying specific tactics "to get us on the right track."

In July 2012 State Parks Director Ruth Coleman resigned when an unreported $54 million was found in an audit. A new director was selected as preparations were underway for the 150th anniversary of the California parks system. From what we've seen the partying will be low-key but don't let it fool you. The REAL party is the wealth of close to 280 parks and beaches you can visit and enjoy. The slogan for the anniversary is "A Gift of the People to the People". It's the kind of gift that people appreciate and reflects Jackson's strategic plan called Brilliance in the Basics.