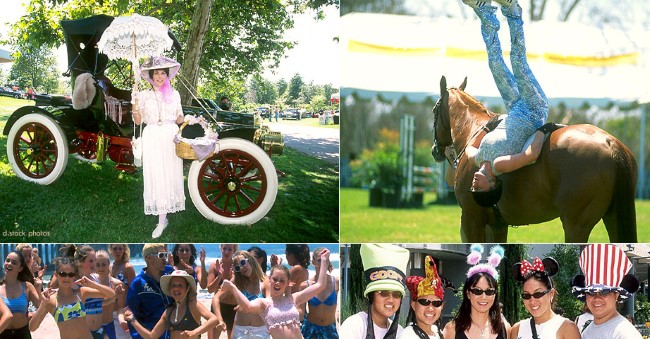 What do film cameras and babies have in common? I will explain. Pictured above are images taken with 35mm film during the Golden Age of film photography- circa 1990s - 2000.

The dinosaurs of technology that digital cameras replaced, those heavy metal Nikon or Canon SLR (single lens reflex) cameras built like Army tanks and made to last forever, are now useless. For those too young to know, they required a type of film - 35mm - that came in a film canister. It had to be pulled slightly from its spool container and you had to put the film into a slot, somewhat like putting thread through a needle. You then were required to shut the camera and wind the film each time you took a photo. The film was light sensitive so you had to be careful when using it.

If you never had the pleasure of experiencing this technology but have been around a baby, you can compare the effort to carrying a heavy baby (camera bag) and changing its diaper (film developing,) sort of.

In addition to being very delicate and sensitive like a baby, the film had to be processed and bathed in water. After the film was processed, washed and dried, it was instantly subject to scratches and dust. Babies are more resilient but you can't drop them, and have to do be gentle with them-just like film.

While very few lament the loss of film technology and its challenges, many of us are still hanging onto the tools of the trade that amounted to thousands of dollars of stuff. It's so hard to throw away "the baby with the bathwater" but nobody wants it. Camera bodies, fixed lenses, photo developing tanks, timers, and darkroom trays and film changing bags-it's junk!

I began leaving my film cameras at home in 2002 when I started taking digital cameras everywhere. If I'd only sold the metal monsters back then when people would still buy them! Our inventions have advanced, but our human bodies continue to be thousands-of-years-old version technology. We continue to have to change babies' diapers, feed them, nurture them and help form those impressions much like the images fixed to film.

When humans expire, we bury them or cremate our loved ones. Maybe I should take that queue with my camera "babies" (I once called them,) and give them a proper funeral.