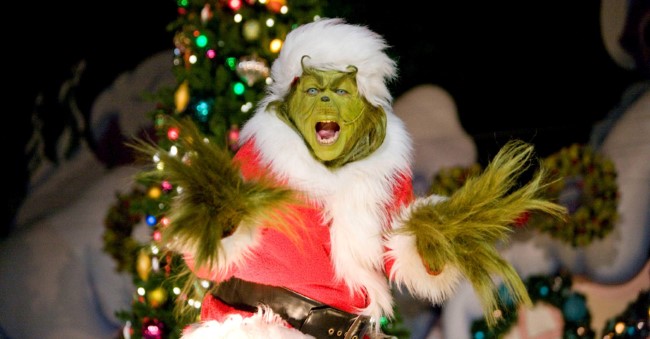 Fran Drescher, multiple Golden Globe and Emmy award nominee and founder and president of the Cancer Schmancer Movement will receive Who-ville’s Who-Manitarian Award at Universal Studios Hollywood on Thursday, December 8, 2011 . She helps launch the annual Christmas celebration inside the theme park, which includes The Grinch, a huge, crooked Christmas tree, 18 festive snow-filled days, and tour of the original Whoville film sets, featured in the classic Dr. Seuss’ How the Grinch Stole Christmas! 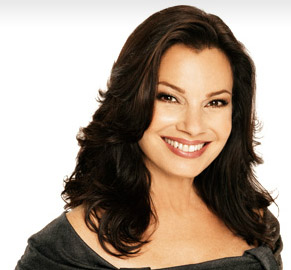 Drescher is the star of the TV series, Happily Divorced, is a cancer survivor, herself. She is joined by The Grinch and his faithful dog, Max, Who-villians, and over 100 Los Angeles elementary school students from the Inner City Educational Foundation charter school to celebrate the theme park’s holiday attraction, and honor Dresher who is an actress, writer, producer, author, activist and philanthropist.