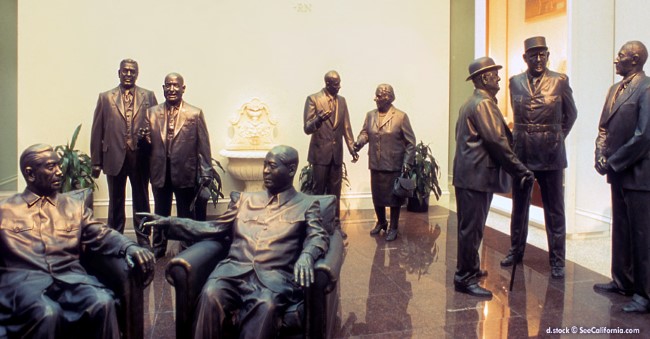 I took some friends from New Jersey to the Nixon Birthplace, which is a presidential library & museum open to the public. The staunch Democrats were almost angry at first, not wanting to visit the museum of a deceased & disgraced president who had been impeached in 1974. But when they arrived, they began thanking me for taking them to this museum filled with artifacts, movies, lectures and a variety of interesting documents and historical memorabilia.

There’s a full calendar of events, including free Sunday classical concerts at the museum approx. 15 minutes from Disneyland in Orange County. It is open every day except major holidays. Cost: $11.95 adult, less for kids, students, seniors and military with I.D.