Put on Your Thinking Cap When You Travel, Play & Stay 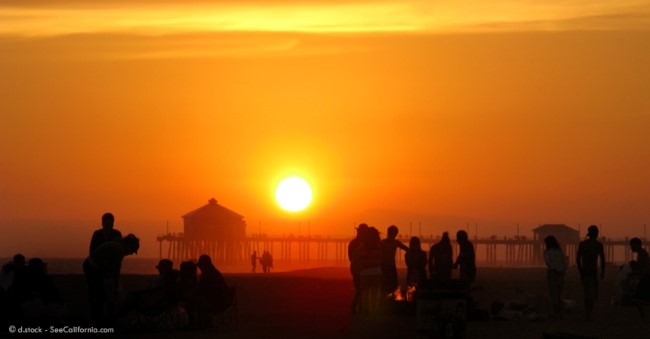 Dangers lurk everywhere in life. And now more than ever people are suing like crazy to collect on accidents that maybe could have been avoided. Sometimes things just happen and you can’t get out of their way. Other times you might believe that if someone else had been doing their job, you or a loved one wouldn’t get hurt. With lawsuits on the rise, cities with beaches have had to draw their lines in the sand to keep beaches open and as safe as they can be by putting up signs. Hotels are being asked to put up signs around pools and other areas in not one language, but many, and municipalities are spending larger sums of their budgets to litigate in lawsuits against them. There are no clear cut answers, but in the hope of keeping swimming pools around, beaches open, firepits for beach bonfires available, and life more than just a nanny state, people have to stop and think straight. If it’s dangerous or could be so, don’t go! Don’t dive in, drive, swim or go near fire. Be cautious and safe!

Should adults be held responsible for their own actions in hotels and resorts owned by California companies?

A federal judge ruled that a Newbury Park company, Pleasant Travel Service, must stand trial after a hotel guest, Song Meyong Hee, suffered hypoxia at Royal Lahaina Resort swimming pool that the company owns in Maui. The family sued the hotel, its owners and operator for not having a lifeguard on duty, even though signs warned that there was no lifeguard.

Song would most likely have avoided the brain damage from which she now suffers if they had been more signs that adequately warned of the risks and if a lifeguard had been present, the family claims. U.S. District Judge Leslie Kobayashi refused to dismiss negligence claims against Pleasant Travel Service.

Lawsuits on the books and waiting for trial or settlements involving California: