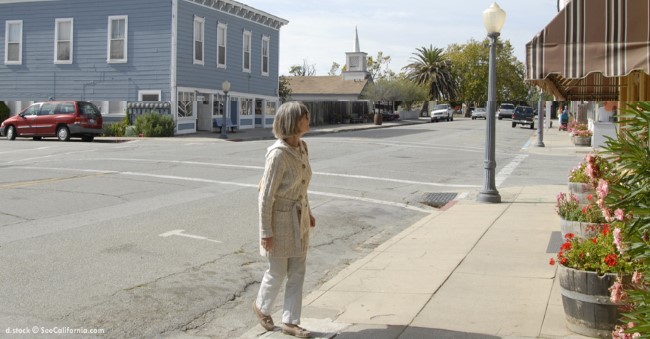 California's history is plainly evident in Gold Country, where miners from around the world rushed to try find their fortune quickly before it would be gone. That part of California history is the most obvious and happened during the mid 19th century around the 1850s.

But an older history that changed the face of California and set city governments into place was the mission era, in which Spanish explorers found and mapped California, then began building missions from San Diego to Sonoma, not quite the entire length of the state, but almost.

San Juan Bautista is one of the best representations of the mission era as the city is small, mostly rural and features historic buildings that line what was once a town square facing Mission San Juan Bautista.

Popular for the mission itself, the location is less than 15 miles from Gilroy, the Garlic Capital. Set just a mile or two off Interstate 101 which closely follows the path of the early El Camino Real, San Juan Bautista is located along State Highway 156, inland from the Monterey and Santa Cruz County beaches by about 20 miles, and accessible to the tourist destination Monterey Bay Area which is approx. a 40 minute drive. To the northwest is San Jose's Silicon Valley less than 50 miles away, and San Francisco Bay Area 92 miles distance.

It is hard to believe that so much beauty and open space exists so close to some of California's largest cities and urban areas. When driving along the 101, make San Juan Bautista one of your stops. There are several restaurants and ice cream shops to enjoy a meal, and the Mission grounds and town square can be enjoyed any time, though viewing inside is available at certain hours (oldmissionsjb.org).