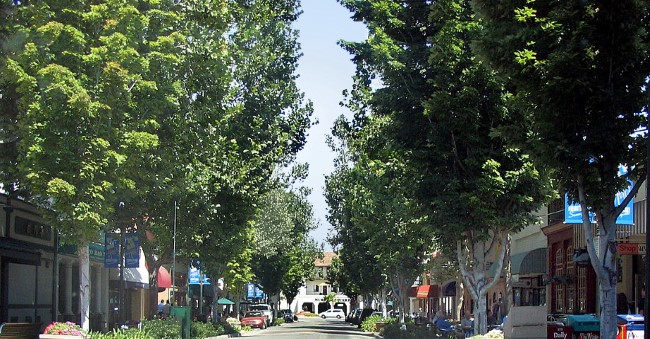 Sunnyvale was incorporated as a city in 1912, headquarters of Yahoo

Nationally recognized, Sunnyvale, CA is home to some of the nation's most successful businesses and within an hour's reach of Stanford University, San Jose State University, the Pacific Ocean, and close to California's famous redwood forests and beautiful Lake Tahoe in the Sierra Nevada. Summer beaches, winter skiing, and Sunnyvale's great lifestyle (with 18 great parks) combine to make this a highly desirable place to live, work and visit.

More than 49 neighborhood and regional centers, downtown shopping and dining at Murphy Avenue, a unique and historic business district, help to garner that reputation and the way some say the city got its name when a local builder looking out over yet another sunny day, shading his eyes, said "Let's call it Sunnyvale."

Sunnyvale is home to two golf courses, 123 tennis courts, 68 of which are at the world class Municipal Center and so much more.

Getting there: Sunnyvale is at the crossroads of four of the South Bay's major freeways and expressways.