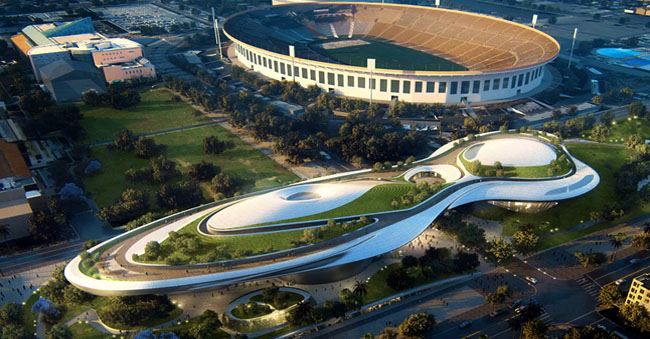 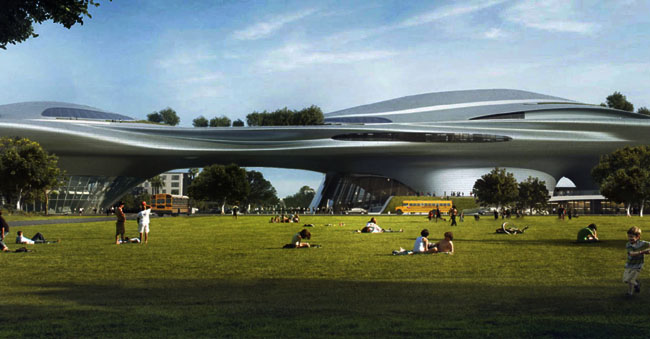 On Jan. 10, 2016 acclaimed filmmaker George Lucas, creator of the “Star Wars,” "American Graffiti" and “Indiana Jones” movies, gave a nod of approval for construction of a $1 billion museum in Exposition Park, Los Angeles. Slated to open in 2020, Lucas Museum of Narrative Art will contain photography, filmmaking, storyboards, costume designs, set designs and thousands of items from movies such as Star Wars, Wizard of Oz, Casablanca and The Ten Commandments.

The Modesto-born and raised  filmmaker has spent over four decades amassing a collection dedicated to the power of visual storytelling.  The new museum site is across the street from Lucas' alma matter where he & his foundation made history, giving School of Cinematic Arts the largest single donation USC ever received!  The Marin County resident's net worth was estimated at $5.1 billion in 2016.   Lucas, 72, said that for more than 40 years the majority of his time and money were put into his company. He finds it gratifying to devote more time and resources to philanthropy now.

The Seed Collection of the Lucas Museum of Narrative Art includes 55 original drawings and paintings, and more than 700 works in Lucas' art collection. All are slated to become part of the first holdings. In the works since 2010, cities from Chicago to San Francisco were possible locations that were ruled out.