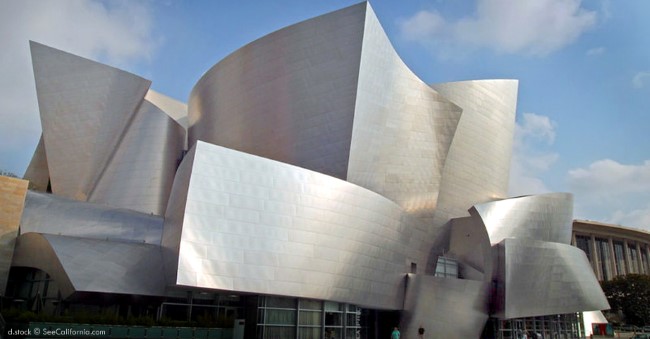 Los Angeles is the biggest city in California with millions of residents, and includes beaches, theme parks, Hollywood attractions, and a range of mountains that stretch to the sea in the nation's largest urban park.

Los Angeles is California's top tourist draw--this is where people fly into from around the globe, landing at Los Angeles International Airport (LAX), then shuttling or renting cars to explore the surroundings ranging from Disneyland in Anaheim, Santa Monica, and Hollywood, of course.

So huge and diverse are the tourist attractions and cities within the Los Angeles area that you need a solid week just to touch on the high points such as art museums (The Getty, Getty Villa, Autry National Center and Huntington Library & Gardens, to name a few,) tour the Hollywood mansions of the movie stars, sit in on a Hollywood studio taping, and of course, take in the world famous beaches of Malibu, Santa Monica, Venice Beach, and Catalina Island.

Most visitors to the region have their journeys mapped out, but many like to get a car and begin driving. Some head for San Francisco, others go to San Diego, and lots of tourists stop in between the two and spend their time on the Central Coast beaches & Big Sur, or in Orange County with the lure of sunshine and expansive sand playgrounds for young and old.

If L.A. is in your travel plans upcoming, do give yourself more than a day to explore. The city does have an excellent metro system that allows you to get many places by train, and with so much to see and do, you need a strategy to hit some of the high points on your list.

Hotels range from affordable and budget to high-end and expensive. You can spend under $100 but most likely will need to pay more for a hotel room. The weather is the best part of the trip. You seldom will require more than a jacket & sweater, as it doesn't snow in L.A. and the Pacific Ocean keeps the shoreline and cities amazingly mellow as far as the weather goes.