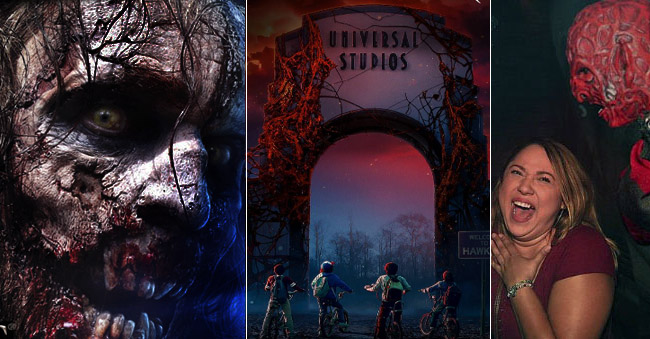 We are an authorized affiliate