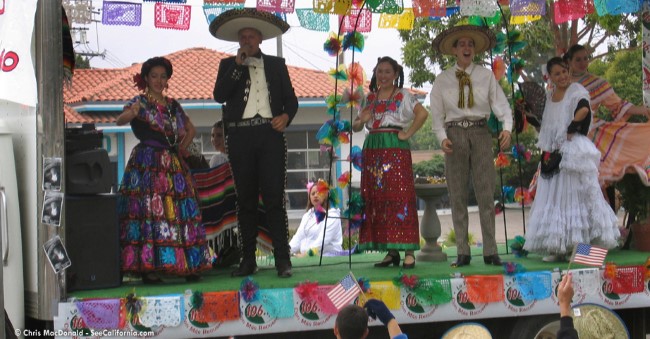 Are you looking for a parade on the coast? Though the Central Coast of California (Santa Barbara & San Luis Obispo Counties) doesn’t host the MOST parades, there are plenty of events to attend and reasons to get out and enjoy California nights. From the Danish style celebrations in Solvang called Julefest that carries Old World traditions to the Santa Maria parade that combines Central Coast’s heritage with Hispanic flair, the holiday parades are old fashioned celebrations and highlights to the Christmas season. It’s a great time to visit these charming cities that haven’t let rapid growth change them too much.