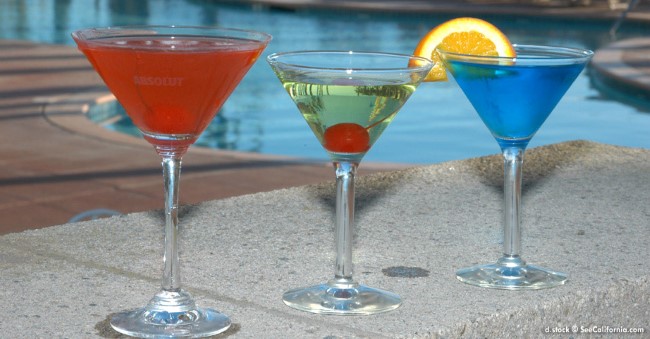 When I attended a Lobster Festival a few months ago, I thought it was pretty invasive to be given a drunk driving test like every motorist leaving the vicinity of the event was pulled over to take. However, no one wants to be the victim of a drunk driving accident and new regulations are designed to curb the repeat offender time behind the wheel and behind bars. When driving the California wine trails, or attending food, beer and wine festivals, or holiday parties during Thanksgiving and Christmas, assign a designated sober driver or plan for a taxi. To curb the drunk driving fatalities and accidents, new measures are being enacted that are in the testing phase currently, but could be adopted statewide if they prove to be a success.

Pilot Project to Curb Driving Under the Influence (DUI):

Information was supplied courtesy of California Department of Motor Vehicles and California Office of Traffic Safety.