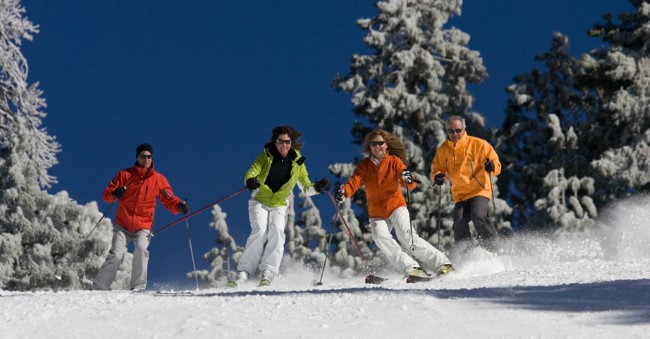 Is your glass half empty of rain, or is it half full of snow? California has been hit several weeks with mild rainstorms that seem to fall on weekends primarily, raining on your parade, perhaps. Here are the activities planned this weekend for California, part of the Calendar of Events: