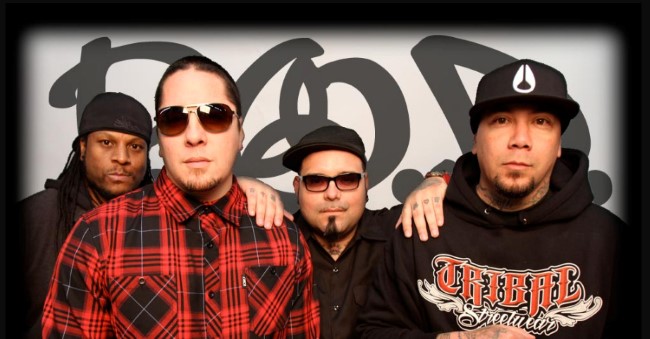 Question? When does Multi-platinum Rocker band P.O.D. perform for free? When they help celebrate their hometown roots in Chula Vista. They have agreed to headline an Outdoor Music Festival as part of the City of Chula Vista’s 100th Birthday Celebration at U.S. Olympic Training Center, Saturday, Oct. 15, 2011. Chula Vista in San Diego County is home to the popular, annual Lemon Festival held in August each year.

The local icons take the stage following a grand fireworks show marking a new century for the city. Gate admission to the daylong festival is free and open to residents and visitors as part of a party for its 100th birthday. The day-long event features rock with multi-platinum and Grammy-nominated recording artists P.O.D. from 8:15 p.m. to 9:30 p.m. to accommodate the band’s entire performance.

Full event details can be found at ChulaVista100.com.