It's ALL About Labor on Labor Day in California 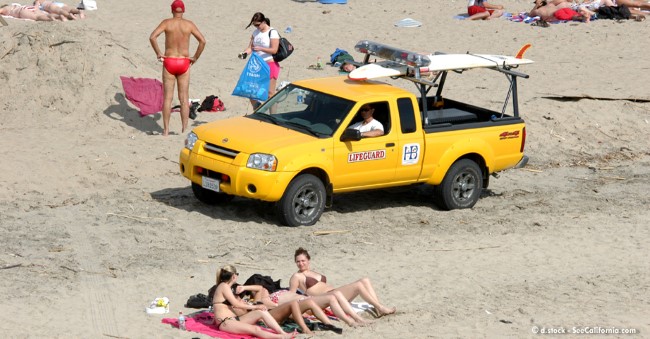 In California, it's ALL about "labor" these days. While the city of Santa Paula celebrates the national holiday with a Labor Day Parade held downtown, many are certain to be working on the first Monday in September and others will be toiling away, looking for jobs. At the beach, lifeguards are told that Labor Day is a mandatory day of work. The same is true at hotels, airports, and state & national parks in California where tourism reaches a peak during the three-day holiday weekend before kids go back to school.

A little bit about Labor in the U.S. and California

Who's in Charge of Labor?

The First Labor Day in the United States

September 5, 1882, marked the first Labor Day. It was held in New York City, in accordance with the plans of the Central Labor Union. The day was modeled after a similar celebration in Canada. Envisioned as a "working men's holiday," the idea caught on and a national holiday was eventually established to be held the first Monday in September. Initially launched with big parades, several major parades do remain, though the holiday is mostly celebrated as a day of vacation, making for a three-day weekend and closure of government offices.

What is the current minimum wage?

Taxes paid on the fruits of your labor

Do you understand all the taxes you pay and who gets the money? Over 500,000 babies are born in California each year. They will grow up and become tax-paying citizens one day, unless they happen to be supported by government programs for the unemployed or disabled. Most of those babies will find work and will pay taxes. Here's a breakdown of some of the taxes charged for working in a job, buying things and living in a house:

Where do you taxes go?

Where to see Exhibits about Labor