Cary House Hotel in Placerville, Where Spirits of the Old West Live 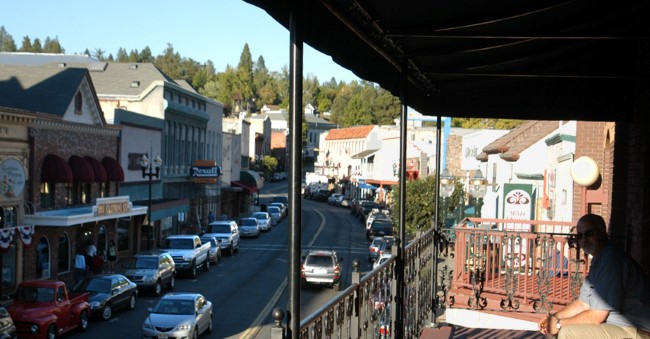 Some say there are resident ghosts at the Historic Cary House Hotel in Placerville, California. Located in the heart of Gold Country, the town has plenty of haunts, no doubt. It was once called Hangtown because of the hangings that took place. From the Cary House you can see the memorial to the Hangmans Tree.

But the ghost(s) of the Cary House are believed to be kind, friendly spirits such as a former resident of the place. Maybe you believe in ghosts and maybe you don't. You'll have a perfectly logical explanation should your hear rustling in the night, or find something oddly moved from where you placed it in your hotel room.

The hotel is filled with charm of the Old West. A huge parlor and lobby is where the innkeepers host wine receptions and sometimes events similar to the early days when the place opened in 1857. Located in the heart of downtown Placerville with its authentic, narrow streets and many old buildings, the Cary House didn't disappoint us on a trip. You can sit on one of those old fashioned, iron rail balconies and watch the people and cars go by. It's a trip back in time. Prices are reasonable, too!